Take part in the Tour de Corse historic rally behind the wheel of a queen of rallies: Alfa Roméo GTV6 gr A.

We suggest you rent and drive an Alfa Romeo GTV6 very close to the top GrA version. The hull is lightened and welded, the gears are ball-jointed, the springs and shock absorbers have period Gr A settings. The gearbox has a re-staged straight cut pinion and a 50% self-locking differential. The engine has large valves, large camshafts and a recalibrated injection develops just over 215 hp. 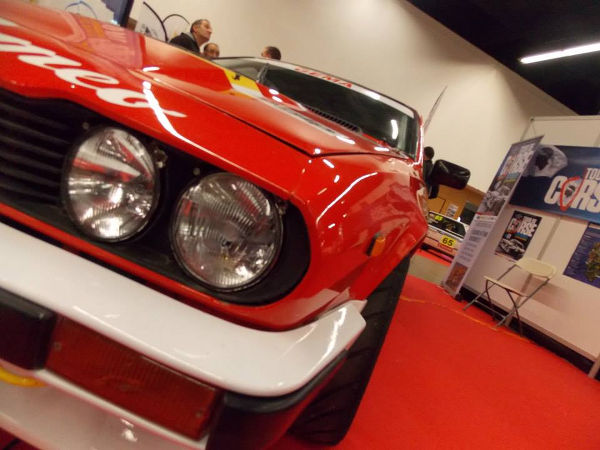 The race: The historic tour of Corsica in VHC or VHRS.

Take part in one of the most famous events in the world: the Tour de Corse or the 10,000-turn rally. With XXXX participants in 2014 it is one of the two most beautiful events in the world tied with the historic Monte Carlo Rally. The historic race in VHC: This version is a real timed rally, only the best chrono time over all the Special Stages counts and determines the classification. The historic race in VHRS: In this version you ride on the same closed roads as the VHC event, but with a view to regularity in relation to a determined average. It is also a competition but in a more relaxed spirit with less risk taking.

In the 1980s, Group B cars made generations of spectators dream. The regulations include three groups:

Group B: car produced at least 200 copies for the rally, real racing beasts created to go as quickly as possible on asphalt as on dirt. It is this category that made it possible to bring 4-wheel drive technology with the famous Audi Quattro and its descendants. Then with Peugeot it was the central engine associated with the 4-wheel drive. 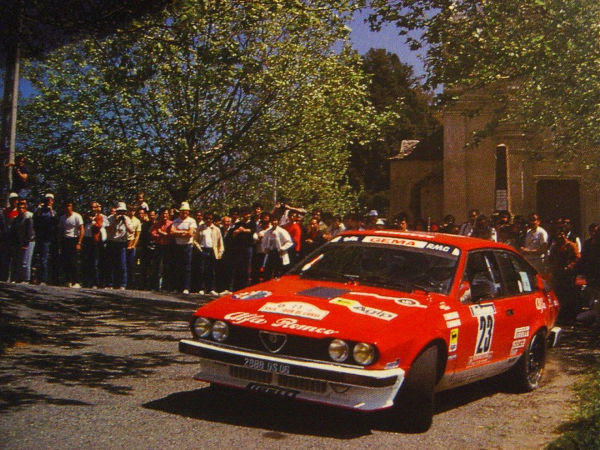 Alongside group B were less efficient categories intended to race with cars from the series more or less prepared and efficient in rallying. Group A is a category which imposes to keep the external dimensions of series, as well as the principles of series such as for example the principle of the suspensions, that of the fuel injection or carburettor supply etc … But allows to improve them: size of valves gear ratios, size of brakes, …

Developed from an old but well-designed chassis with an inimitable line designed by Bertone, the Alfetta GTV6 has many advantages, starting with its comfortable 2.5l all-aluminum engine with a modern injection and which allows to output 215 to 230hp. Another advantage of the Alfa Romeo GTV6: its 50/50 weight distribution due to its principle of engine at the front and gearbox / bridge at the rear. If the Alfetta GTV6 is a rally queen, there is a king among its drivers: Yves Loubet. With an official budget from Alfa Romeo to make her run Yves on a mission to make the beautiful Italian shine in France. He was a super spectacular driver and car that would mark the memory of rallies in 1985, 1986 and 1987.

The magical sound of the Alfa Romeo GTV6

The engine of this Alfa has a very characteristic original noise which rises in the treble while keeping a very metallic character. When it is released by the preparation and it is expressed through a free exhaust, it literally becomes magical. A noise to give the spectators goosebumps as it expresses a force and a mechanical savagery. A character trait that is similar to the M3 Gr A, another mythical propulsion.

At that time the most efficient racing cars were all rear-wheel drive. 4WD has not yet become widespread and traction is often lacking in power. In the 70s, rear-wheel drive was the only technical solution to be able to pass a high power and also to offer maneuverability by allowing the car to turn by winding the rear axle.

With a 50/50 split and long wheelbase, this well-designed propulsion is easy to drive, however. 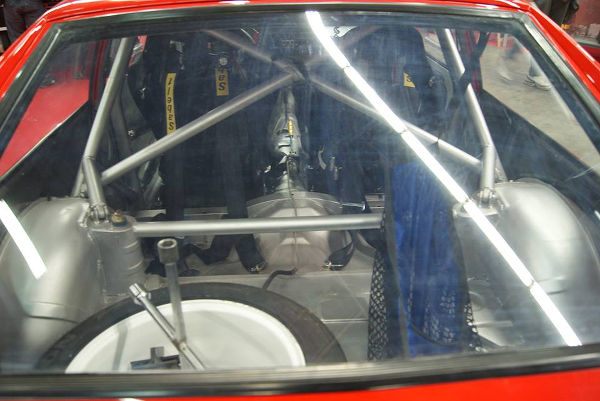 Yves Loubet is a pilot who believes in only one thing at this time: the excessive attack. Always committed to the maximum in each special stage, from the first to the last meter, he signs balancing acts defying common sense. But it is also reliable and fast. With him, the spectacle stems from the gaining of speed, it is never free. This is what made it possible to stand out and then become an official driver in the great Lancia team. Today Yves is the organizer of the historic Tour de Corse, a special event with one goal: to have fun and rediscover the spirit of the times. The course of the race: A rally consists of following a route defined in advance within a determined time with scores at specific times by the co-driver. Some so-called liaison potions are open to traffic and require you to fully follow the rules of the road. The other portions are the Special Stages. They are closed to traffic to give free rein to the freedom and joys of piloting.

This article was written by Frédéric CAUNES