If you will find in these pages an essay published in Echappement in 1985, I suggest you describe the driving an R11 turbo gr A vhc as I experienced it at the Rallye des Vignes de Régnié 2016 where I had the opportunity to beat for the 3rd place scratch of the VHC .

The look of an oldtimer racing car. 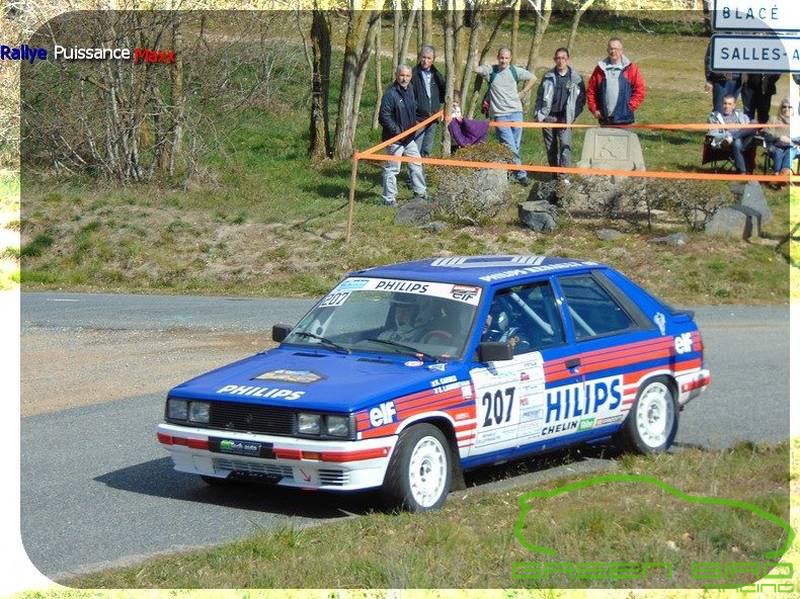 First of all let’s talk about the aesthetics, this popular little car is not initially famous for the beauty of these lines. Over time we have lost the habit of seeing it and it finally has the charm that evokes the memory of the 80s. For me at the time, the R11 was above all the 5-door automatic version of my grandfather which allowed me to go see the Monte Carlo and with which I made the four hundred strokes including the apprenticeship left foot. With 2 good snow tires in the front it was a formidable car on snow and that I have always brought back without a scratch. I did not realize it at the time but it is certainly partly due to the qualities of balance of the chassis of the Renault 11.

With its Philips blue white red livery it is almost beautiful , simple in absolute terms I find that it is the decoration that suits it best of all the official or amateur versions that have run. The cleanliness of the assembly with its metallic gray tint all over the cabin also gives it a ” factory car ” aspect, which obviously our test car is not.

The Renault 11 turbo like the turbo R5 GT with which they share the engine have a rather characteristic hoarse noise. It is due to their engine architecture with intake and exhaust on the same side and of course to the turbocharger. We like it or we hate it, I basically don’t like it too much but in the passenger compartment I love it, with the relief valve that can be heard directly, thanks to the large pressure gauge of the time it grumbles, whistles, constantly following the movements of the right foot on the accelerator. We really feel her living this mechanism for our greatest pleasure. And at the roadside, while the small 16 valves have become widespread, it does not hurt to hear the characteristic VRAOUUU of the R11 either, especially as the foot lift, rich adjustment and offset advance produce many explosions in the exhaust which reinforces the spectacle.

The engine: a good surprise

I’m not at all a fan of turbo engines , I don’t like their lack of power at the bottom, the kick in the ass that follows and finally their regulation which leaves its end as soon as you go up a little too much in the towers. I don’t like their response time either and all of this makes glide management always more difficult with a turbocharged car than with a good atmospheric one.

Except that, with only 1394 cm 3 , the R11 would be sorely lacking in horsepower without this artifice. In special, if the engine is not very powerful it has a torque from 3500 revs which is more reminiscent of a large displacement , and that is why the pick-ups at the exit of the bends are really nice . On the other hand, limited power obliges it to run out of steam in the long straights. As our car is a traction drive with a rather well-stepped short gearbox, a self-locking, we avoid possible traction problems due to the torque and the holes between two reports. A short test on the circuit showed me that you really have to forget your driving habits for naturally aspirated engines and, unlike these, do not hesitate to shift up to a higher gear if you have any doubts. Once the instructions for use have been assimilated, it is ultimately much easier to manage than I thought and we almost fall in love with this little dispatch rider that vibrates and growls over and over .

If we look at how the rest of the Renault sports cars are made: R5 GT turbo, Clio 16S, Williams, and Clio RS, we see that the front end of the R11 is very close to that of this whole long line of sports cars. renowned road holding. The rear axle with 4 bars is similar to that of a Clio Williams and therefore lacks a bit of travel. Shock absorbers level, on our R11 we have the top for the time with good Bilstein which just came out of revision from DA competition . A test drive on a very bumpy road blew us away as the car swallowed everything without flinching and still leaving the steering to the driver of the day. We really wonder what more 3-way shocks could add.

Besides, after barely a kilometer behind the wheel, you have the impression of knowing how to use it and of being able to start a race with what is not far from being true.

Do not forget that the R11 has ideal dimensions for a rally car : low with a good center of gravity, it is not too heavy, longer than a Clio or a turbo R5 GT it has more progressive reactions while remaining sufficiently compact in the tight. Finally, its width is greater than the GT which makes it both more efficient and safer.

Easy to pinpoint I once exceeded the limit on this rally, after letting the rear slip slightly, I only had to re-accelerate once in line for the car to follow the smooth trajectory. Lover the glide if I had to re-ride with it, I would do well with a rear that engages a little more instead of remaining perfectly neutral as is currently the case.

Powerful and enduring with the big discs , the brakes were a problem for us during the race because of their assistance which vanished during the special. This problem also prevented us from practicing the heel toe due to the too hard consistency of the pedal and forced us to keep a safety margin at this level. The hydraulic handbrake is perfect for him and even allowed us to save ourselves after entering a corner that was a little too optimistic. The adjustable brake distribution from the inside also allows the front and rear balance to be properly adjusted according to the evolution of grip. The support problem now seems to have been resolved after a long test session did not allow us to reproduce the problem.

In short, accustomed to powerful propulsions, I enjoyed myself aboard this traction with limited power but lively and endearing. One of its most important strengths, and not the least, is the speed with which you can take it in hand and use it to beat much more powerful cars. Moreover, we finished 4th out of 8 in VHC that day, a hose disconnected in the last special preventing us from getting the 3rd place that was promised to us. 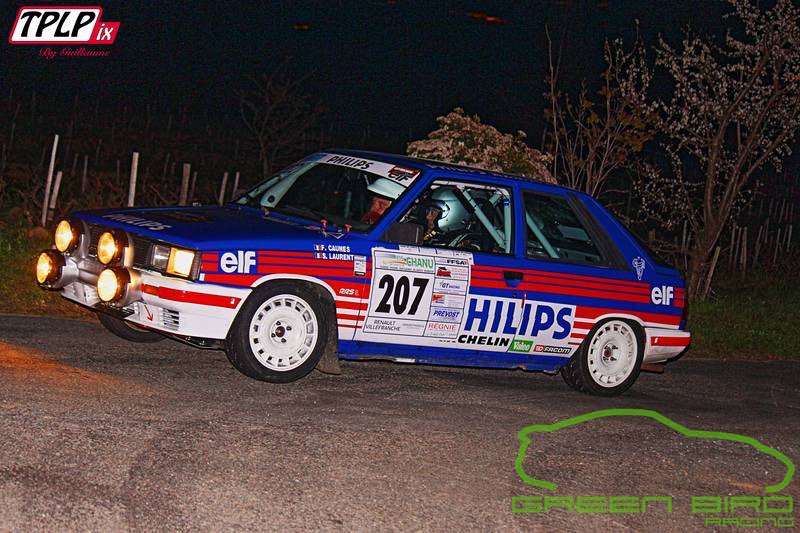 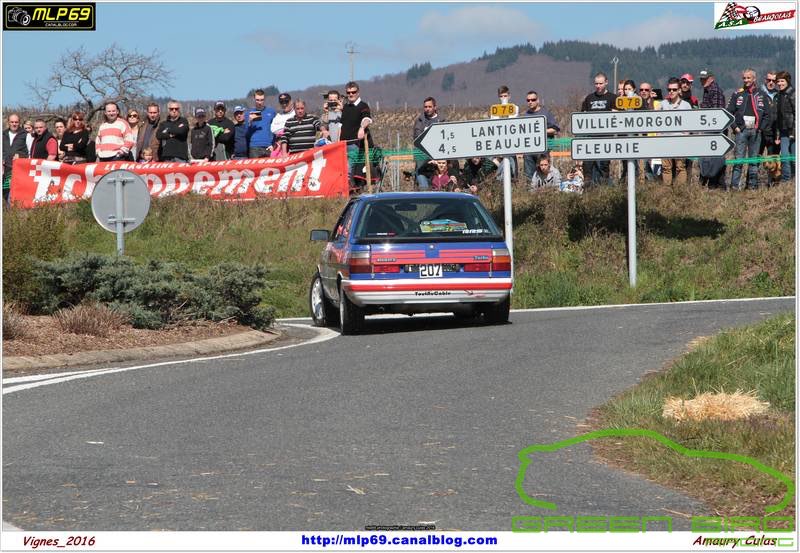 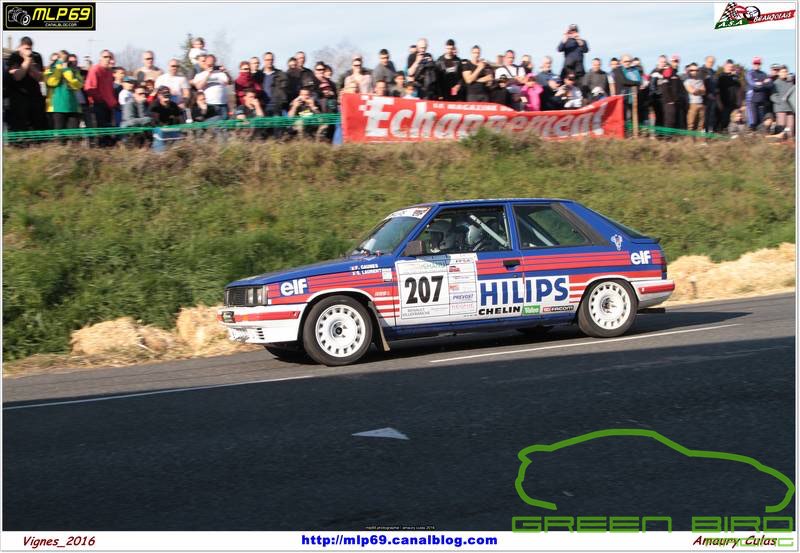 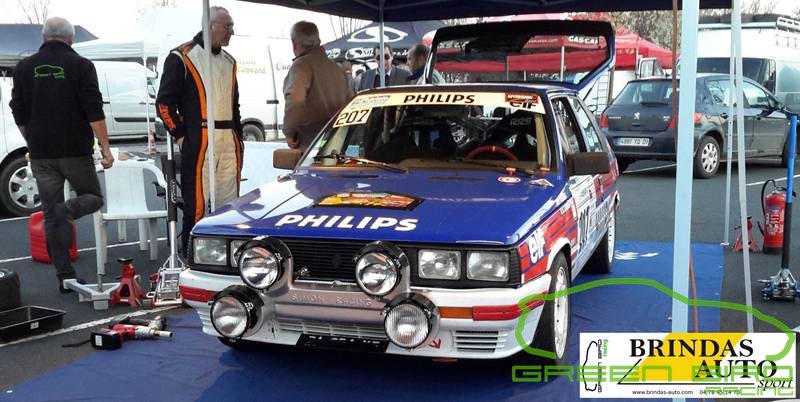 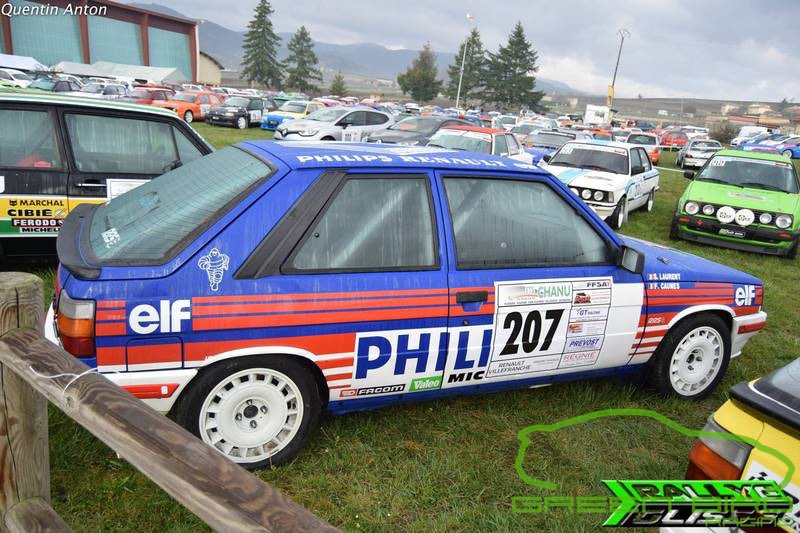 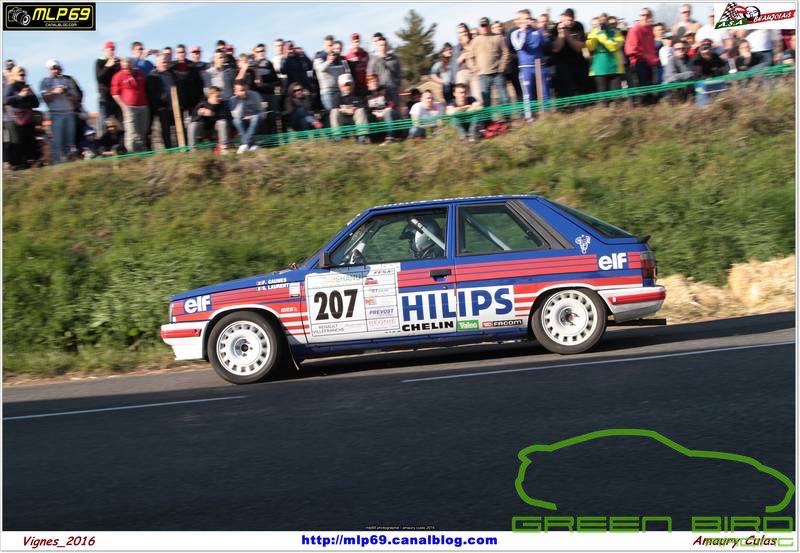 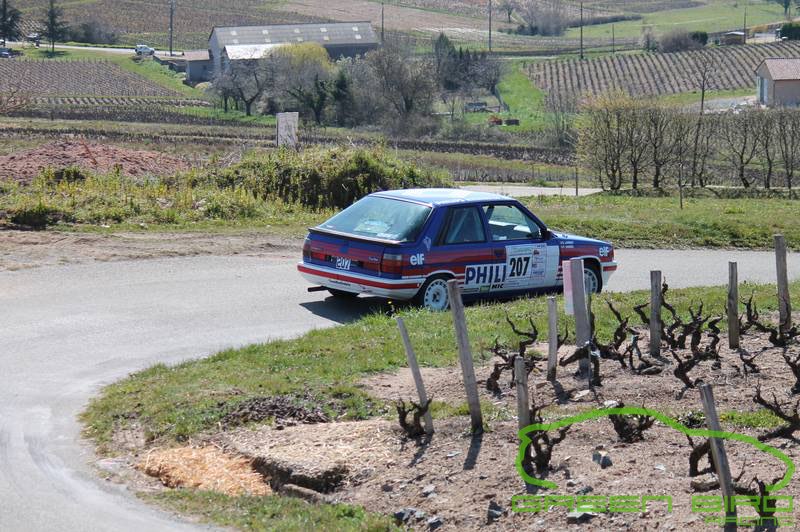