Here is a small part of the history of the R11 turbo gr A:

In the 1980s, car manufacturers still viewed motor racing as a way to gain exposure and promote the brand and products. This is why the manufacturers entered into competition with several of their models. In rallying we all know the famous Peugeot 205 turbo 16 which won almost every competition in which it was entered. Renault being engaged in Formula 1, the budget reserved for rallies was necessarily limited, the management had launched the R5 turbo in 1981 . A stroke of genius, a master stroke with his 2 victories in the Tour de Corse 1982 and 1985 as well as the Monte Carlo rally in 1981.

The R11 turbo grA in particular managed to fight against much more powerful cars as it developed 150 hp in its first version and then 180 hp in its ultimate version. 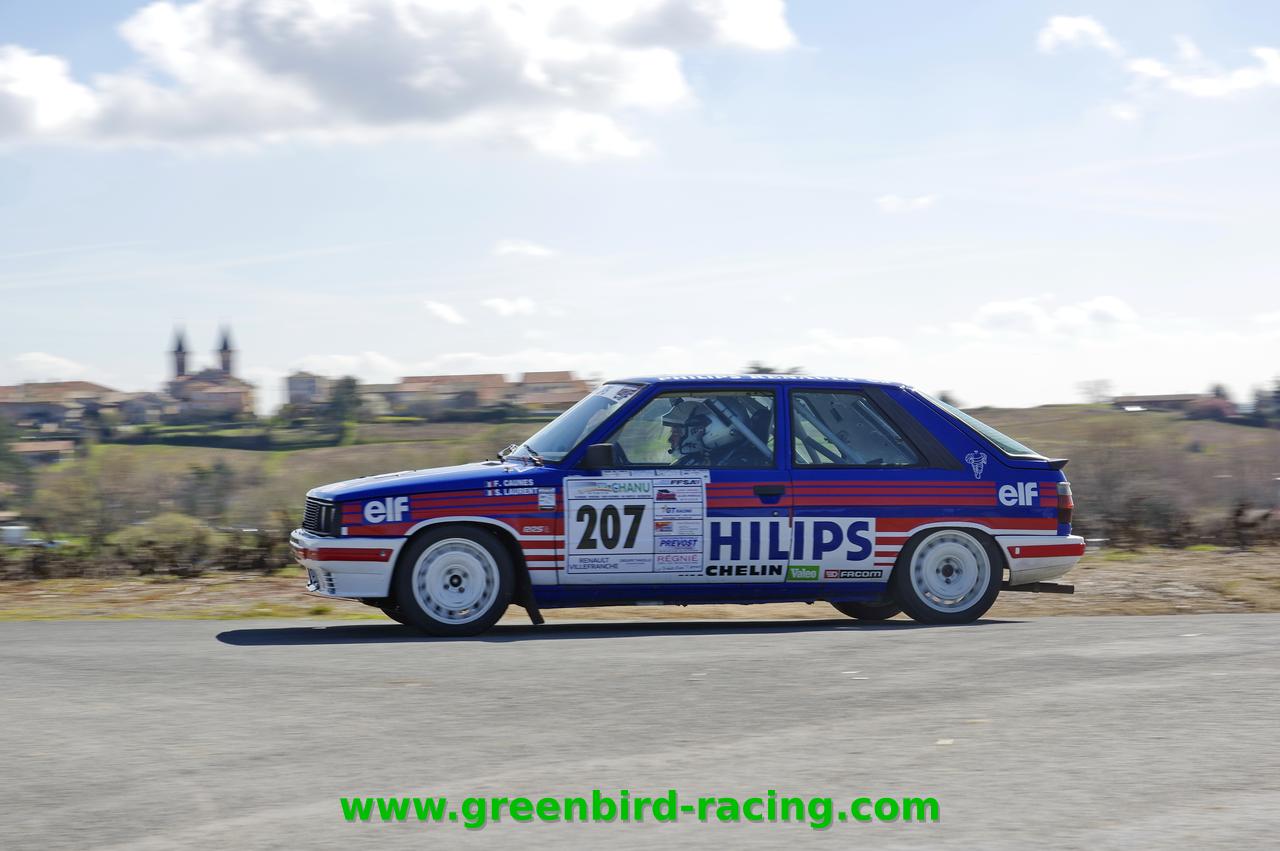 Rental in VHC and VHRS:

Offering for hire an R11 turbo grA with its PHILIPS decoration identical to that of the time on the VHC and VHRS rally events, we make you win a R11 turbo gr A produced in limited series by Ottomobile . !! What a splendid memory to keep that will add to your racing memories! If you are a novice, competing in a rally remains an adventure that will be remembered. Whether it is a regional rally that lasts 1 to two days and includes less than 45 km of timed specials divided into 6 events or a historic Tour de Corse , a real marathon with its 400 km of specials. Of course between these two extremes, there are some very nice events with national rallies like the Autun VHC rally formerly called the Chestnut Rally and which now takes place at the end of August and includes a large field of VHC cars.

Other articles on the R11 turbo: